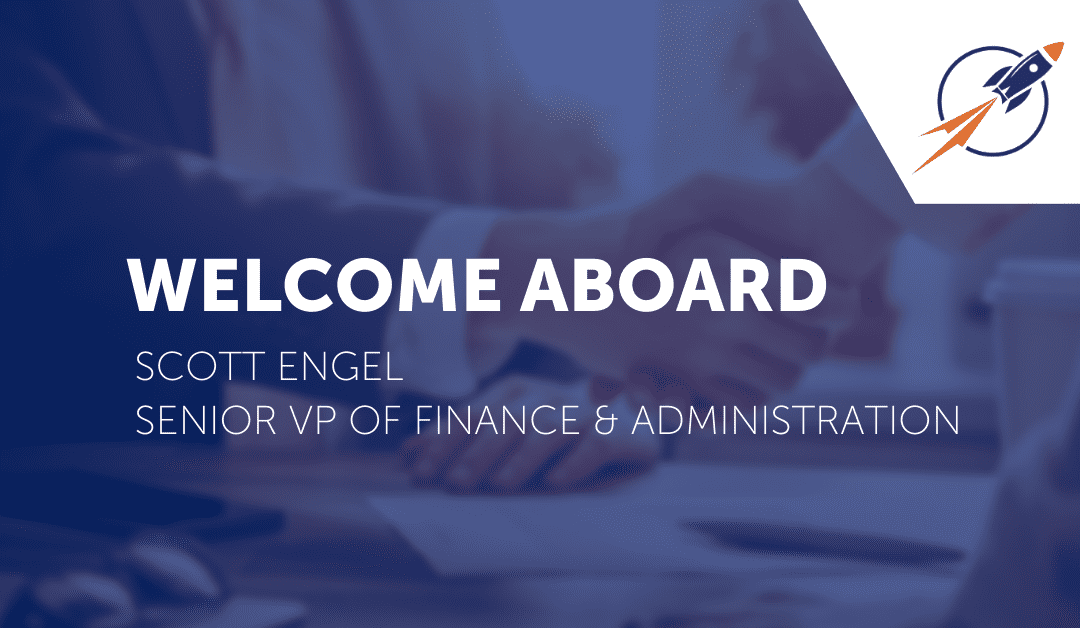 CLEVELAND, OH – March 9th, 2020 – TalentLaunch, a nationwide network of independently operated staffing and recruitment firms, recently announced a number of changes to its Executive Leadership team, including the addition of Scott Engel as Senior VP of Finance and Administration. In his role as a member of the Executive Team, Scott is responsible for the TalentLaunch Services business unit that is tasked with providing exceptional service to the network of companies.

With over 20 years of Financial and Operational experience, he has held Financial leadership roles with private-equity backed and privately held businesses, from start-ups to multi-billion dollar companies. Previously, Scott was Chief Financial Officer of Vertical Knowledge, a private-equity backed, open-source data software company operating in the National Defense and Financial Service verticals. During his tenure at Vertical Knowledge, sales increased by 300%, while earnings increased by $11M. Prior to Vertical Knowledge, Scott held various Financial Leadership roles at privately held businesses, including working at Uline, a family-owned and operated distributor of shipping supplies. During his tenure at Uline, sales increased from $200M to almost $2B. Scott began his career at Arthur Anderson in their audit department.

About TalentLaunch
TalentLaunch is a nationwide network of independently-operated staffing and recruitment firms under common ownership. Our firms have deep roots in their communities and are focused on meeting companies’ talent demands by leveraging best-in-class tools & resources to elevate the overall experience. We are committed to a common purpose — inspiring the world to realize its potential. For more information, visit mytalentlaunch.com.

You can find out more about which cookies we are using or switch them off in settings.

This website uses cookies so that we can provide you with the best user experience possible. Cookie information is stored in your browser and performs functions such as recognising you when you return to our website and helping our team to understand which sections of the website you find most interesting and useful.

Strictly Necessary Cookie should be enabled at all times so that we can save your preferences for cookie settings.

If you disable this cookie, we will not be able to save your preferences. This means that every time you visit this website you will need to enable or disable cookies again.

This website uses Google Analytics to collect anonymous information such as the number of visitors to the site, and the most popular pages.

Please enable Strictly Necessary Cookies first so that we can save your preferences!